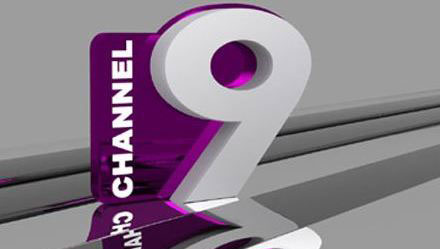 Bangabandhu Gold Cup Points Table is vital for all teams as the top teams will be headed to the next round.

Who Will Win The Bangabandhu Gold Cup Football Tournament 2016?

Bangabandhu Gold Cup 2016 prediction will demonstrate high chance of current champion Malaysia. The team will be among the favorites as they had won the title two times. The team is well balanced and can be hard to beat. Team Bangladesh can also seal the tournament if they can take advantage from home condition. Though current form of Bangladesh is not that well, but host nation shines most times as we have seen before. In Group B, Bahrain will also be a tough candidate for the trophy of Bangabandhu Gold Cup 2016. Bahrain will be playing as underdog and can be proved dangerous at any stage of the tournament.