Brazil U23 vs Denmark U23 Today Olympic Match Result. Brazil, Argentina, two big guns of World football is finding it very much difficult to play according to their merit in ongoing Rio Olympic 2016. Both teams are struggling in Olympic and will have to bring good results in their respective matches with a view to qualifying for next round of Rio Olympic.

Brazil struggling in Rio Olympic 2016. Five times World Champion Brazil had also won Confederation Cup four times and also Under-20 World Cup for five times. But unfortunately ‘The Selecao’ could not able to bag a Gold medal in Olympic so far. 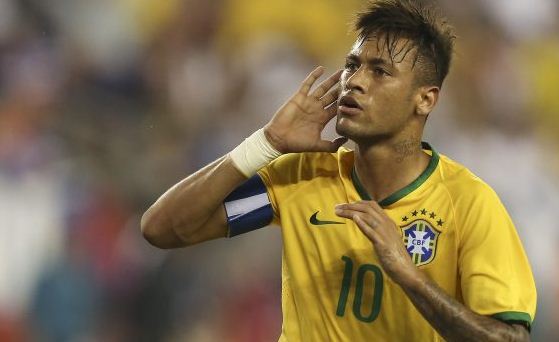 Brazil haven participating in Olympic football from 1952 and likewise the earlier times, the team is already in deep trouble as they could not able to manage a single win so far in Rio Olympic, playing two matches against South Africa and Iraq.  Both the matches ended as 0-0 draw despite Brazilian star Neymar tried hard to bring good luck for his team. Now, the team in a must win situation before facing Denmark.

Brazil vs Denmark ‘Do or Die’ Match Schedule

Brazil Olympic team will face their counterpart from Denmark in a do or die match on August 11 according to Bangladesh time. The match will be started from 7 am (Bangladesh Time) tomorrow.

Argentina is also struggling in Rio Olympic football and so far it is uncertain whether the team will be capable enough to reach to the Quarter final. Argentina played 2 matches and won one again while losing their first match against Portugal.

Brazil U23 vs Denmark U23 Rio Olympic Match Schedule

The high voltage match between the Olympic teams of Argentina vs Honduras will be started today (August 10) at 10 pm according to Bangladesh time.

For more updates regarding the most important matches of Brazil and Argentina Olympic team, stay with us and enjoy the exciting display of football in Rio Olympic 2016.