Bangladesh Team Squad Against Afghanistan ODI Series 2016. Declaration of primary team members’ name  for upcoming England series in Bangladesh. It is a long time that there is no international cricket match in Bangladesh. Bangladesh vs Afghanistan 1st ODI Match will be held on 25 September, 2016 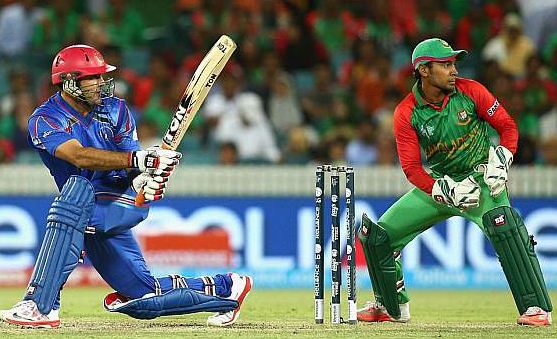 There will be three one-day matches and two test matches and for that England will come in coming October. And for that, the primary team of 30 members is declared by Bangladesh cricket Board. There are many players who are dropped from national team are going to be included in the primary team of England series because they have proved themselves by better performances in Dhaka Premier League.

Shariar Nafis, Raqibul Hasan, Shohorawardhy Shuvo, Enamul Haque Bijoy and Rubel Hossain , who were dropped from the national team and now again going to include in this England Series .

The players who are called in camp are supposed to report on 20th July in conditioning camp at cricket board. After reporting, the conditioning camp will start at the direction of the BCB’s trainer Maro villavarayon for  this upcoming exciting England series.