Adelaide Strikers team squad, full player list with “In and Out” Pollard has been a part of the IPL 2015-winning Mumbai Indians squad, having also won the title with them once earlier too. If he can drill in even two good performances during the league stage, that should be enough to win them a couple of matches.

In the whole tournament, Ben Laughlin and Alex Richardson, both of whom will look to lead the Adelaide bowling attack this season.

It is the same colour in the previous season of Big Bash League. They will play their first match against Melbourne Stars in 18 December. 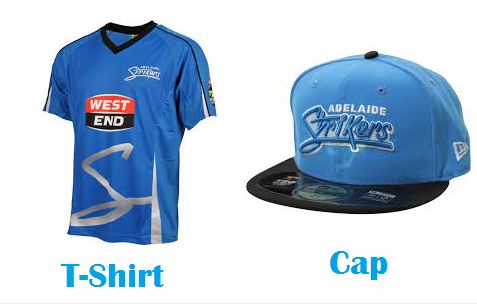 The tickets for the matches will be sold via Ticketek. Children below the age of 5 are free to enter but require a U18 ticket, if they are going to occupy a seat.

Adelaide Strikers team Prediction: Reaching the semifinals, last season has raised the stocks of Adelaide Strikers. They will definitely look to make their BBL 05 season count this time.