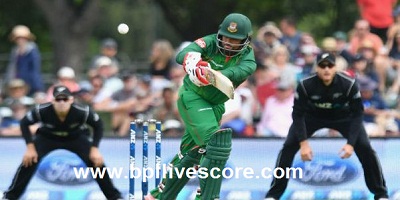 That is true because in total 10 players of New Zealand squad are currently playing the ongoing Indian Premier League and they will not be available during the tri nation series. Beside that the Kiwi board is actually looking forward to make some experiments in the tri nation series ahead of the Champions Trophy which will also be held in this year. New Zealand Cricket Board selector Gavin Larson has said “We are looking forward to give a chance to the new comers as the seniors will not be available in this series due to ongoing IPL.”

Young opening batsman Tom Latham has been selected as the captain in absence of the regular captain Kane Williamson. That come as a surprise as the senior campaigner Ross Taylor is still in the black caps squad and will play the tri nation series next month. Latham earlier was the captain of New Zealand Under 19 team.  A few young promising cricketers like Seth Rans and Scott Kugelzine will make their debut in this tri nation series, several sources have confirmed.

The Tri- Nation series between Bangladesh, New Zealand and host Ireland to start from 12th of May, 2017 at Dublin. The series will be played at the two venues of Ireland. Each team to face a single time and the top two teams of the point table to play final.

Bangladesh have the eyes to the ICC Champions Trophy that’s why they take it as a preparation and to adjust the environment. The schedule of this tournament as below :-