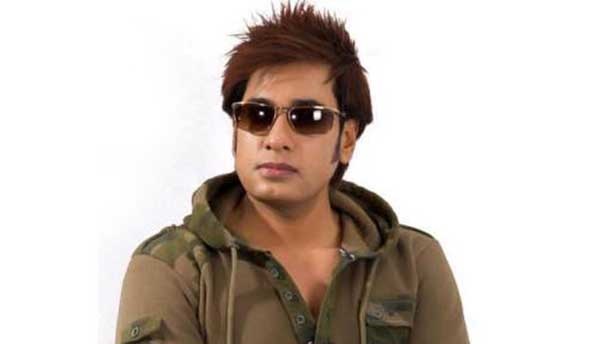 This Comilla Victorians made film actor Ananta Jalil and his wife Borsha as their brand ambassador ahead of the new look Twenty20 cricket tournament of Bangladesh Premier League (BPL 3) 2015. Here you can get other franchise-teams, BPL 3 ticket information, they made the theme song very popular singer Asif Akbar lent his voice. Also Asif is singing of Barisal Bulls’ theme song.

Ananta Jalil who have performed in a couple of Bangladeshi movies and got fame due to her talent and acting qualities is the brand ambassadors. Afiea Nusrat Barsha is also one of the leading TV actors who have appeared in a couple of main event of Bangladeshi film industry as a leading ruler. She is also considered to be a most beautiful female celebrity in the Bangladeshi film industry and Comilla Victorians as well. Barsha looks very pretty. She was born in 28 February 1989 in Shirajganj. Barsha started her career as a Model.