This year in November, the DPL will start after increasing the franchise and number of venues. But before that, the cricket board will pay all dues of cricketers by encasing the bank guarantees of franchises. BCB tries to make BPL an attractive league in this sub-continent. In the last tournament, they tried to increase the number of franchises but lastly, it was not possible. This year the board keeps eyes on it. 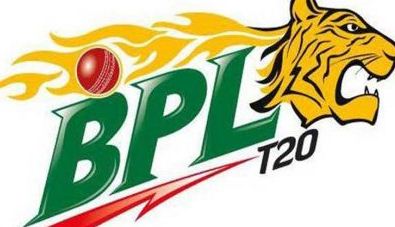 BCB tries to organize a competitive tournament and for that, the number of franchises will be increased. They will also add new venues. Khulna and Sylhet -these two are going to be venues possibly.  One of them definitely is a venue for Bangladesh Premier League 2019.

For determining the venue many things have to be considered like facilities, transport, time and interest of the franchise. But the main thing is considering the audience and that’s why BPL is taking venues outside of Dhaka.

It is said that the last BPL was successful but the teams were not still paying the dues of the players. But no player is made any complaint regarding this directly and officially to BCB. But if anybody comes forward in this context, BCB will definitely take action against the franchises. BCB has taken from each franchise a pay order of 1 crore taka and a fixed deposit of 4 crore taka in the last BPL. BCB will pay the dues of crickets by encashing that money.

BCB hopes to pay the dues of players within this month. But for the next Bangladesh Premier League, franchisees have to pay the guarantee again for this year as it is the new tournament.

But BCB confirms that the tentative time for starting BPL will not change. It will be held in November of this year. It is known to all that in December, the Bangladesh cricket team has cricket series with New-Zealand and before that England will come. So, December is the perfect time for BPL 2019.