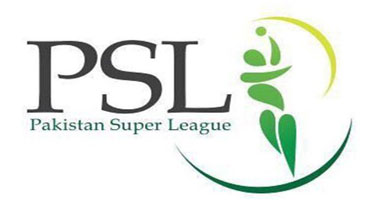 Match Schedule: PSL final match between IU vs QD has been scheduled to take place on 23 February, 2016

Gazi TV, being one of the private channels IN Bangladesh will telecast the final match of PSL live. Beside the channel, few other channels like PTV Sports, Ten Sports and Geo Super will also provide the live telecast service of Islamabad United vs Quetta Gladiators final match.

Quetta vs Islamabad final match live score will be available in our site for the sake of our viewers. You can get the live score card in our site.

Islamabad United ended the group level matches with 4 win and 4 lose gaining 8 points. The team was lagging behind the other teams playing the qualifier round. But the team had a massive 9 wickets win over Karachi Kings in the eliminator. In qualifier 2 they beat hot favorite Peshawar Zalmi by 50 runs and

Key Players for Islamabad United: The team has players like Sharjeel Khan who had scored a brilliant hundrer in Qualifier 2. In batting the team will also depend on Brad haddin, Misbah-ul-Haq and DR Smith. The team has a strong bowling line-up featuring Mohammad Sami, Samuel Badree and Andre Russel.

Quetta Gladiators on the other hand gain 12 points in the group level with 6 win and 2 lose. In qualifier 1 they beat Peshwar Zalmi by just 1 run and reached the final in a straight way.

It is very hard to predict who will win the match as T20 is a game of uncertainty. It seems that Quetta Gladiators has a better batting line up than the Islamabad United. But Islamabad’s bowling is a bit ahead than Quetta’s one.

All in all, Quetta Gladiators vs Islamabad United match will be great display of cricket and anyone can win here. So do not forget to watch all the action of it.