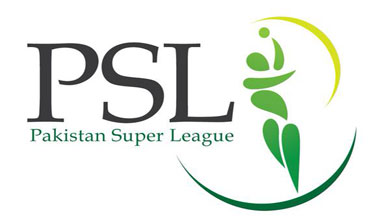 Here you have to see PSL Match schedule and fixture 2016. Each team plays the other twice for 1st round. The PSL T20 schedule lists fixtures of all matches, dates, venues and timing of matches in GMT, local times in UAE and PKT time in Pakistan (Pakistan local time).

This session for  all matches would be played at 2 venues in Dubai.

PTV Sports television channel will be live broadcast Pakistan Super League 2016 in Pakistan. All over the World watch live telecast TEN Sports and Nimbus Entertainment are rumored to be part of the deal as well as Power FM 99.

Now we are mention to you official schedule of Pakistan Super League schedule and fixtures of all matches. Which start will be 4th February 2016. Get PSL T20 Fixture 2016.

No responsibility is taken by www.bpllivescore.com for the accuracy of this information.

BPL Live Score brings you a comprehensive coverage of PSL with all the details you want to know about the tournament, PSL Schedule and fixtures dates, PSL teams, list of players in each PSL team and match timings. Here we are provide PSL opening ceremony live broadcasting television channel information. PSL points table 2016.