Indian Premier League, also known as IPL season 9 is going to be started from April 9, 2016. As it is the eve of another IPL season therefore most of the cricket fan will be searching for IPL 2016 match schedule and points table. Here we present few details of IPL Match Fixture and IPL Points Table. More information regarding IPL 2016 Live Telecast TV Channel and IPL 2016 opening ceremony have also been presented here for the sake of our visitors. 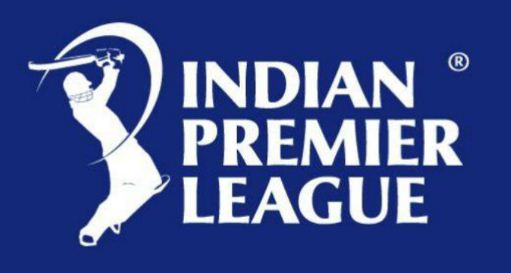 IPL 2016 will commence on April 9 at 8.30 pm Bangladesh time by the match between Mumbai Indians and Rising Pune Supergiants. All together 60 matches have been scheduled to take place in the different venues all over India including the final and qualifiers. According to IPL Match Fixture, the matches will be held at two different times -8.30 pm and 4.30 pm according to Bangladesh time. The final will take place on May 29 at Mumbai.

In total 8 teams will participate in IPL 2016 with a view to securing their places at the top of IPL Points Table. According to, IPL 2016 Fixture, each team will have the opportunity to play 14 matches. After that top 4 teams in IPL Points Table 2016 will be headed towards the play-offs of IPL 9. So all team will surely fight hard from the beginning to secure their places in IPL points table.

IPL opening ceremony has been scheduled to take place on April 9, 2016. The ceremony will be started 7.30 pm on that day. Lots of Bollywood celebrity including Jacqueline Fernandez, Katrina Kaif, Ranbir Singh and singer Yo Yo Honey Singh will perform in the ceremony. American super start singer Chris Brown will also perform in the IPL 2016 Opening Ceremony.

Set Max, Sony Six, Sony Six HD, Sony ESPN and Sony ESPN HD are the channels which will provide live telecast of IPL 2016. As these channels are also available in Bangladesh, therefore cricket fans here will also have the chance to enjoy the new IPL season.