BPL 2023 All Player List For Draft on 23 November in this year. BPL is without ICON players in this year. This year Bangladesh Premier League (BPL) T20 Player Draft Auction will be held on 23rd November, 2023. BPL T20 Player Auction live broadcast by T Sports Tv Channel. There were Icon players from the beginning of Bangladesh Premier League (BPL).

But this time, there will be no category for ICON player. The chairman of BCB media committee Mr. Jalal Yunus informed this yesterday.

In the last BPL , the Icon players for Comilla Victorians, Khulna Tigers, Rangpur Raiders, Chattogram Challengers, Sylhet Strikers, Fortune Barishal and Dhaka Dominators were respectively Mashrafe Bin Mortaza, Shakib Al Ahsan, Tamim Iqbal, Musfiqur Rahman, Mahmud Ullah and Nurul Hasan. This time, all legendary players are in A+ category. In this year, A+ will be the apex category for players draft.

Mr. Jalal Yunus also explained the reason of that why there is  no Icon players . There are highest five ICON players. There are no seven ICON players. To promote the franchise based teams, this icon method was established. In India , in IPL, the ICON is started with Sachin Tendulkar, Rahul Dravid, and Sourav Ganguly. Bangladesh would like to keep aside this Icon method. The good performer players will be in A+ category. Within 2 or three days the list of  name of different category players will be declared as he said.

Except for the A+ category, two old players players from another category can be kept. Bangladesh Cricket Board is also thinking to minimize the gap of remuneration between the players of  home and abroad. 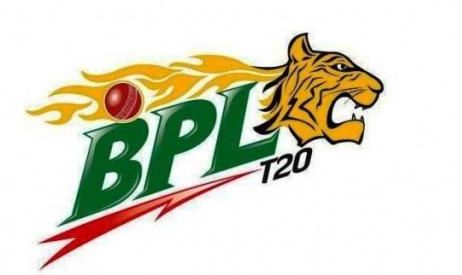