Bangladesh Premier League 2015 most wicket taker. High runs score. Top 10 batsman in BPL 2015. Top 10 bowlers in BPL 2015. Everything of BPL 2015 records will update here daily after match. Who is the highest run scorer in BPL T20 2015. Who got first century in BPL 2015? Who made half century first? Who got first wicket? Who hits fist six in BPL? Which batsman scored highest and most six in this BPL season 3? All the answer you can find bellow.

BPL 2015 records Most runs, Highest Wicket taker and who is the first 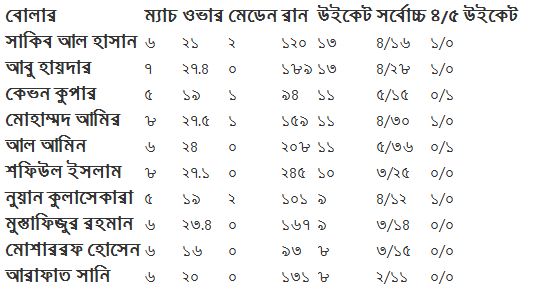 Dear Viewers this post will update after every match. So You will find here all the fresh news of BPL 2015 records.