Bangladesh Cricket League (BCLÂ Match Schedule) and Fixture, a longer version franchise league of Bangladesh is about to start from the 20 September this year. BCL is a prestigious longer version cricket league in Bangladesh and it is very much important for the players who want to pave their way into the national side.Â  This year, it will be the fifth season of this domestic cricket league. More details related to BCL 2017 has been given below for the cricket fans who are eagerly waiting for this tournament.

The earlier season of BCL was ended in March this year. After a six-month interval Bangladesh Cricket Board (BCB) has planned to start the season once again from September 20. According to sources, the matches of BCL 2017 will be held most probably in Dhaka and Chittagong. Get BCL Live Score and Match Result. 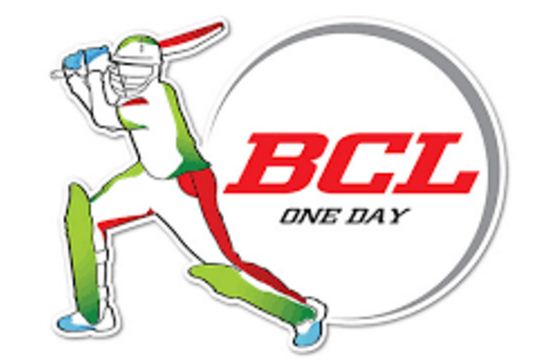 BCB have already given green signal to the players to play the first match of BCL. However, players who are included in the upcoming England series one day squad will not be allowed to play next matches of BCL till the ODI series ends. The BCB also instructed the franchises to free the players, who are called in the test squad of England series, during the test matches. A complete detail of BCL 2017 fixture with venues will be available soon.

According to sources, so far four franchises have been finalized to take part in BCL 2017. As it is a longer version cricket league, BCL 2017 Points Table will be the key factor to judge the champion. Four franchises which are about to join BCL 2017 are- Uttaranchal (North Division), Dakkhinanchal (South Division), Walton Madhyanchal and Islami Bank Purbanchal. These teams will play serious cricket to surpass each other and top the BCL points table.

Hathurusingha does not want Ashraful in BCL 2017

Mohammad Ahraful, once star of Bangladesh cricket and banned player due to match fixing in BPL has finally got the green signal from ICC as he received â€œCertificate of Good Conductâ€. That means, Ashraful can take part in upcoming BCL if BCB or franchises want him in their side. Ashraful had already expressed his eagerness to play in BCL.

However, Bangladesh cricket team coach Candika Hathurusingha has said that Ashraful should not be allowed to play in upcoming BCL as he has not been in competitive cricket for more than 3 years. BCL is a platform for those who are most likely to get chance in national team. As Ashraful remained out of the competitive cricket for lots of days, Candika believes there should be someone else instead of Ashraful as he is not hundred percent prepared for the tournament. Final decision regarding Ashrafulâ€™s chances in BCL 2017 will be taken in the meeting between Hathuru and team selection panel on August 17 or 18. Fans here we are provide BCL match live scorecard with match result

To get more news related to BCL 2017, please visit our site.