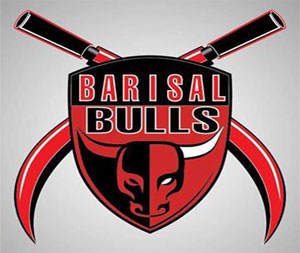 Barisal Bulls Player, Team Squad, Logo, Theme Song BPL 2016. Barisal Bulls, being one of the franchise of Bangladesh Premier League (BPL) 2016 is wells set to start their campaign for new edition of the most watched T20 championship in Bangladesh. Planning for the upcoming BPL 2016 tournament which will start on November 4, the team […]