PSL Points Table. Pakistan Super League commonly known as PSL will be started very soon in this year. Pakistan Cricket Board has recently announced that the PSL is going to be started from February 4, 2016. This year all the matches of PSL will be kicked off in different venues of United Arab Emirates. PSL T20 Match Fixture and match schedule 2016. PSL Points Table 2016. 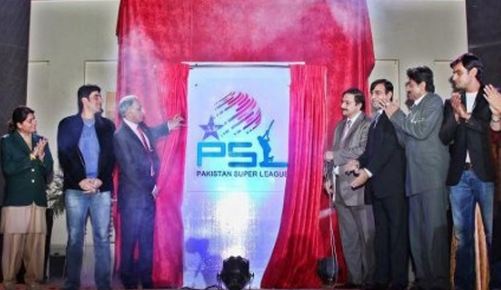 According to PSL Match Fixture the tournament will be held between the time periods of 4th February to 23rd February 2016. All together 5 teams will be participating in it and they will play 24 matches including PSL final. The matches will be arranged in different venues of United Arab Emirates including Dubai and Sharjah. PSL 2016 will be started by the match of Islamabad United vs Quetta Gladiators on 8 pm local time, February 4. All the matches of PSL 2016 will be in day night format.

PSL 5 franchises and PSL player list has been given below