‘Bangladesh A’ team will face India A in a bilateral cricket series. BCCI has already announced the official schedule for Bangladesh A and Indian A cricket series. According to Bangladesh vs India A team fixture, the two neighboring countries will play 3 List A (one day) and a three day match against each other.

Besides this, Bangladesh A will also play a three day match against current Ranji Trophy Champion Karnataka. All in all, Bangladesh A will have a busy time in recent future. Hopefully, this will be a great opportunity for the players to secure their position once again, especially who are out of Bangladesh national team. Get Live Score Bangladesh vs Karnataka on 22 September, 2015. 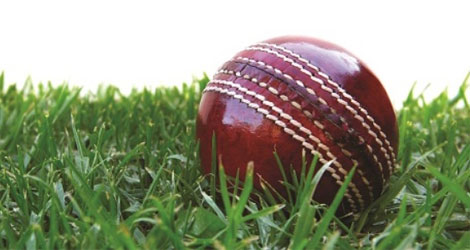 Bangladesh vs India A Match Schedule

Bangladesh A vs India A match fixtures has been updated on last Monday. Interesting news is that, player like MS Dhoni and Virat Kohli are more likely to play against Bangladesh A. India national team will play a long series against South Africa. MS Dhoni and Kohli may join the India A team for keeping them fit and having some match practice as they are not been playing for a while.

Ban A vs Ind A Team 1st ODI Live Score

Ban A vs India A live score will be available in the official website of bpllivescore. The link is provided below. You can search for Ban vs India A 1st match live score also.