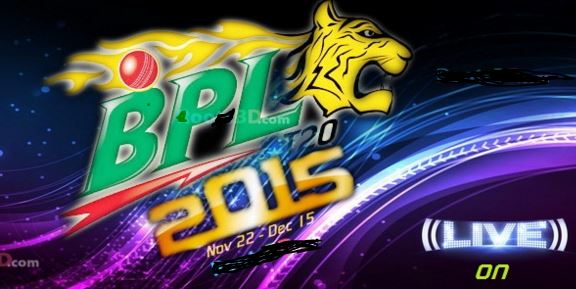 BPL T20 2023: A total of 144 players will be playing Bangladesh Premier League 6 out of which 70 players are foreign and 71 players are Bangladeshi. 3 players are retained by different teams before the player auction.

Complete List Of Sold and Unsold Players of BPL T20 2023